For over 20 years, Cantarelli Marmi Arredo Casa has combined entrepreneurial skills with a passion for sport. It was grandfather Silvano, founder of the company, who passed on the passion for cycling to his children and grandchildren. Hers was a love born many years earlier, when in 60 he competed in the Ponteresso team. Since then, the heart of the Cantarelli family has never been detached from the two wheels.

For this reason, for two decades, Cantarelli Marmi Arredo Casa has sponsored the Alpi Apuane club, a team of athletes from all over the province of Massa Carrara. With them they have participated in countless rallies such as the Maratona dell Dolomiti, the Gran Fondo of San Gimignano, the Gran Fondo Gavia and Mortirolo, the Sportful of Feltre and many others.

For 5 years, Marmi Arredo Casa has organized and financed a gathering of amateur cyclists coming from the provinces of Massa and La Spezia: a demanding route that from the company headquarters crossed Sarzana, up to Fosdinovo, Caniparola Ortonovo and Carrara, for then end where it all began, on the Via Aurelia.

Finally, from 2021, the great passion for cycling has given life to the new club: MAC Bike Club! 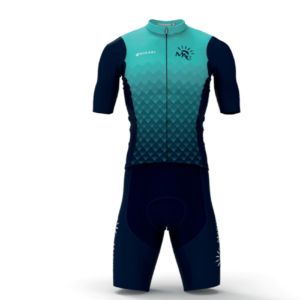