MARBLE IN OUR VEINS

A story that began more than 50 years ago in Massa, between the sea and the Apuan Alps, which has been handed down from generation to generation.

Cantarelli Marmi Arredo Casa begins its first steps from the hands of grandfather Silvano, a promise of cycling: after starting is own family he dedicated his work to the resale of chasers and processing scraps from the large stone companies in the province of Massa Carrara. 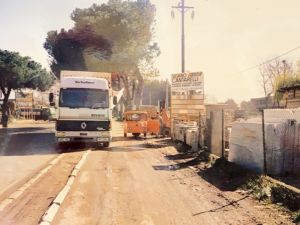 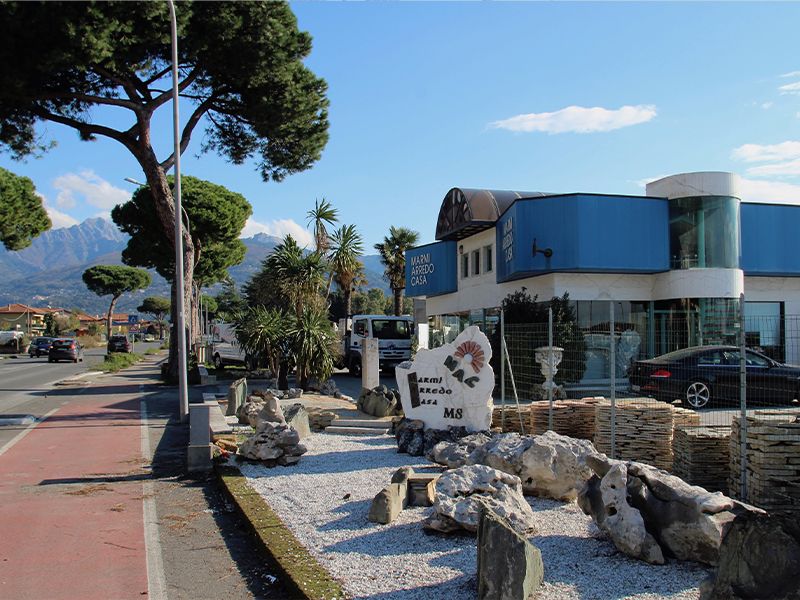 Today the company still deals with the sale, design and construction of settings in marble and other precious stones: kitchens, bathrooms, stairs, fireplaces, statues, coatings, flooring … are just some of the applications in which our materials are used. .

Cantarelli Marmi Arredo Casa has completed many projects over the years: private homes, commercial buildings, furnishing accessories and much more. Some of the latest works.

Whether it’s a home or a business place, Cantarelli Marmi Arredo Casa will be able to provide you with the most suitable product at the best price. 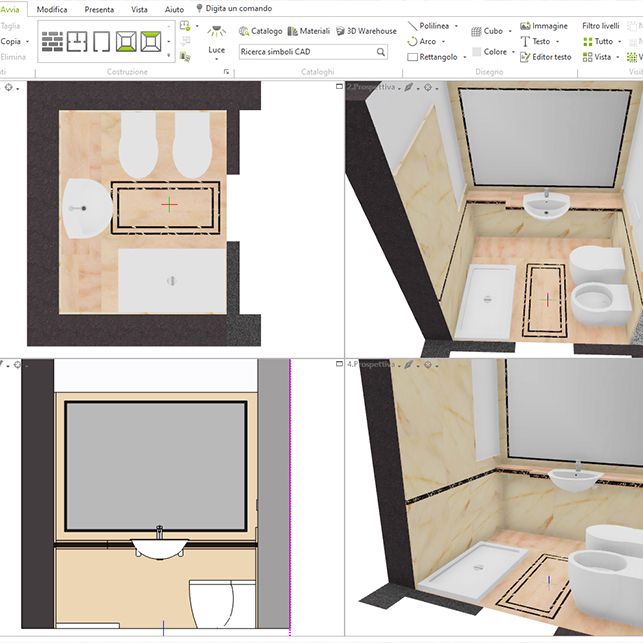 Come to the Massa showroom, you will be supported by our technicians to design the furniture of your dreams with out excellent marbles. 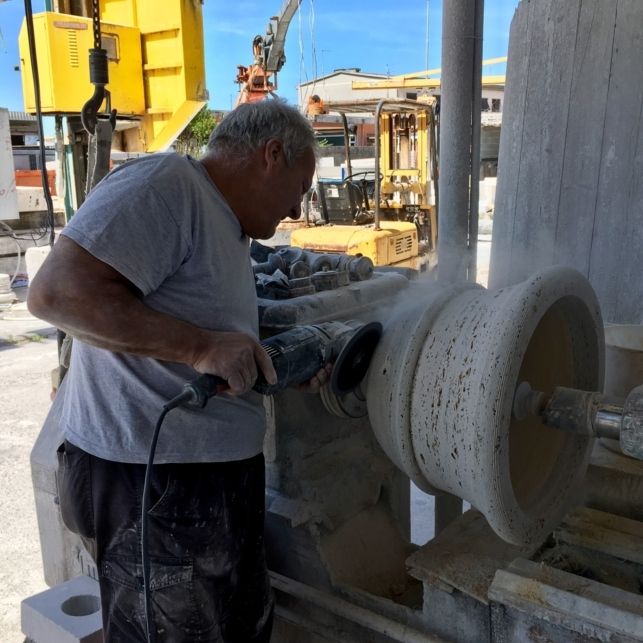 Whether it’s our studio or your project, the next step will be its realization with our luxury stones. 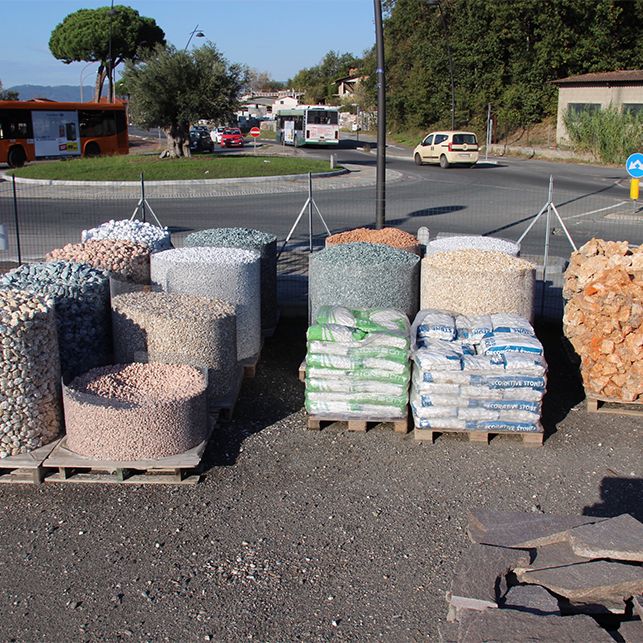 Whether it is marble, granite, onyx or other stone materials, at Cantarelli Marmi Arredo Casa you will find the product that best suits your needs.

A wide selection of materials to satisfy every need.

Marble, onyx, granite and stones of all kinds: in our showroom in Massa you can find all types of materials for flooring, covering and making custom-made furnishing accessories. Let yourself be bewitched by our productions, join the Cantarelli Marmi Arredo Casa family. 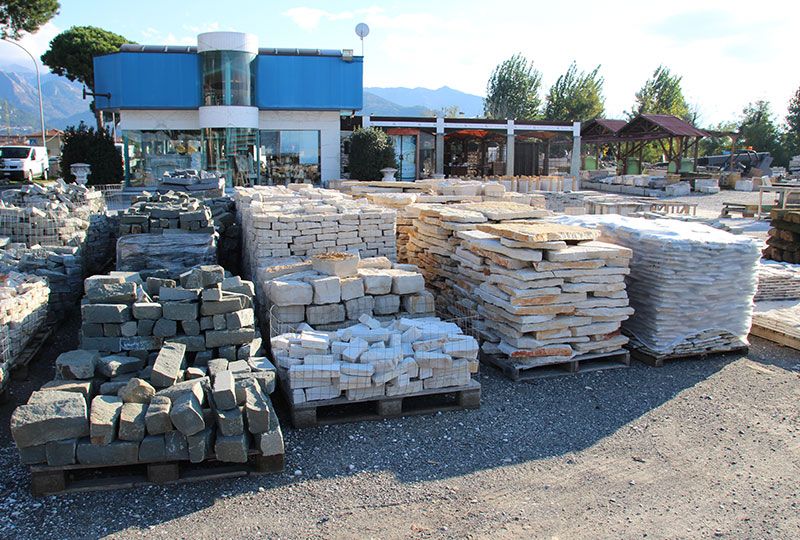